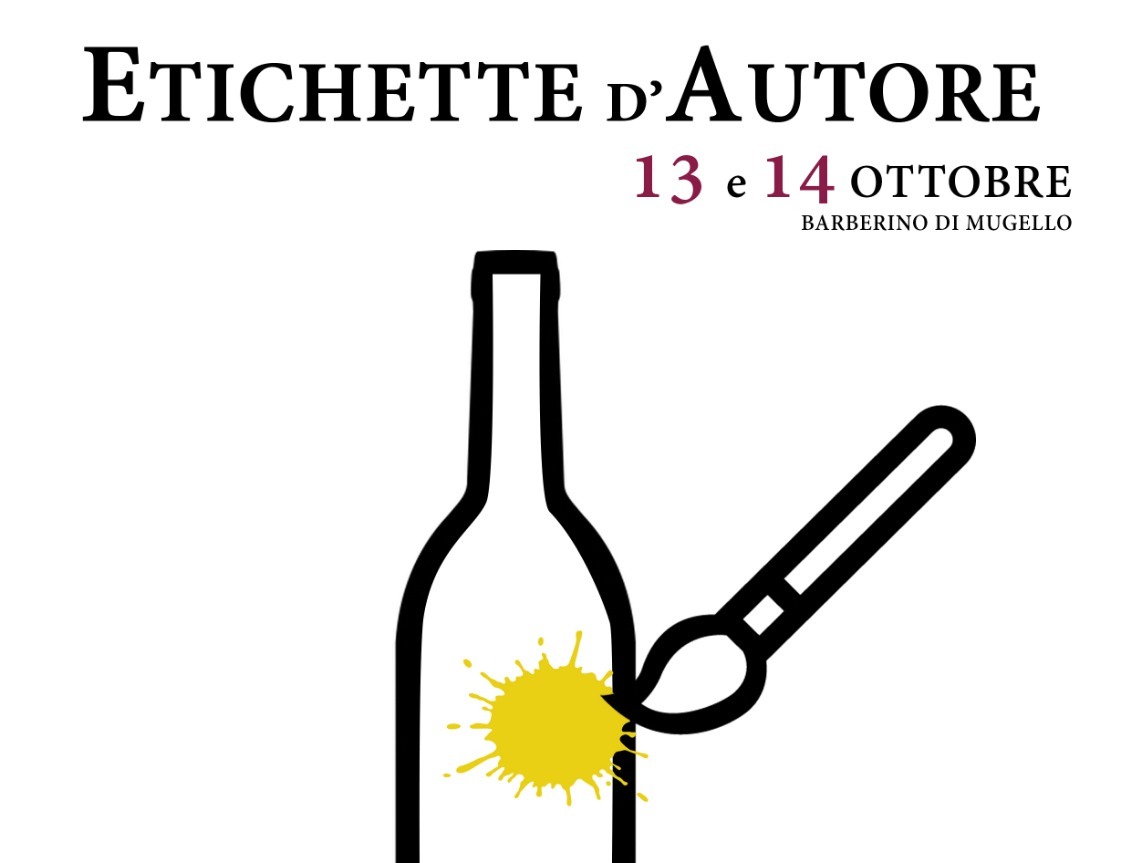 CHARITY AND COMICS AT ETICHETTE D’AUTORE

The collaboration between MTV Toscana and the International School of Comics in Florence holds!
On 13 and 14 October, MTV Toscana wineries were at the Mugello Comics in Barberino di Mugello for the launch of the “Etichette d’Autore” initiative.

The Mugello Comics is one of the most important comics and games fairs, attended by many internationally renowned cartoonists and illustrators. There were big names in the comics, including Silver, Sergio Staino, Sandro Cleuzo (Disney) and Frank Espinosa (Warner Bros), who produced autograph designs to apply as labels to 30 bottles, auctioned off for fans. and collectors. The proceeds will go to charity at Taxi 25 Onlus of “Zia” Caterina Bellandi.

<p style="color: #fff;">This site uses cookies to improve your browsing experience. <br>To understand which cookies and how they are used, consult our page on Privacy. <br>Accept cookies by clicking on the 'Accept' button. <br>At any time from the relative page you can review and change your consent.</p> MORE INFORMATIONS